The DOM Family gives back

In September 2017, Hayneedle reached out to us saying that they are partnering with Walmart on a giving back opportunity for a deserving family. They had a child who they were sponsoring through school along with Walmart and they wanted to add a complete home makeover. Of course, we said YES!

Emily Ramirez, a middle school student at Ron Clark Academy, a private school in Atlanta that houses students from fifth to eighth grades, walked into her home in Lawrenceville, amazed at the changes inside. The 11 year old Lawrenceville native received a home makeover from Walmart after they chose to sponsor her. And we were more than delighted to be a part of this wonderful collaboration.

The renovation, done by Walmart, was part of RCA’s student sponsor program, which annually picks out students to help with tuition. Walmart initially planned on sponsoring her $18,000 tuition at RCA for one year, but upon learning more about her, they decided to do something more.

The DOM Family gifted Emily’s family with an Evolur Julienne 5-in-1 Convertible Crib, a Tall Chest and a Nightstand. 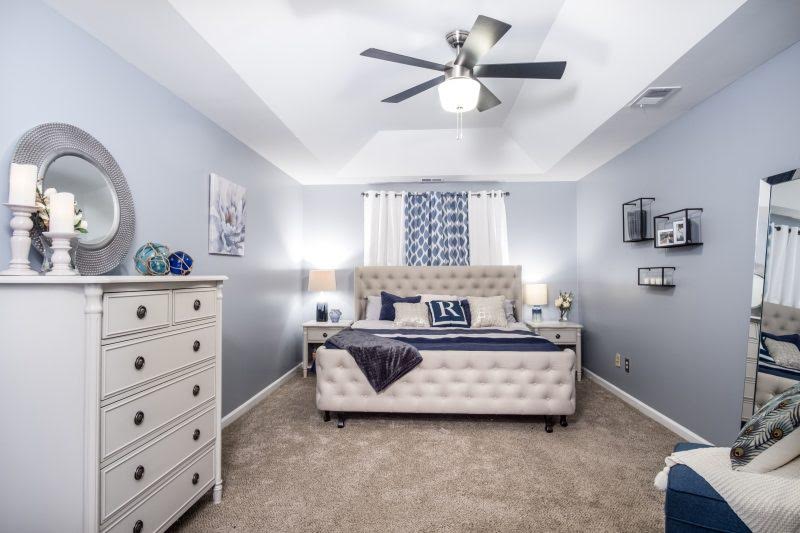 What was truly unique about this giveaway was that for the first time, Walmart’s entire portfolio of brands – Walmart, Hayneedle and Sam’s Club came together for this along with Jet, Moosejaw, Shoes.com, Modcloth and Bonobos who presented the family with gift cards.

You can read all about this here on Hayneedle’s website.

Read this story on Hayneedle

Get the latest updates on our New Arrivals and Offers straight to your inbox.

Send this to a friend